After a year of lockdowns and staycations, millions of Americans are ready to get away.

“We’ve heard from consumers that they’re ready to travel,” said Jorge Avalos, a senior brand manager for Travelocity. “The majority of them are planning to book a trip over the next nine months.”

Avalos said a recent Travelocity survey found one group of travelers was most eager to travel.

Responding to every consumer complaint 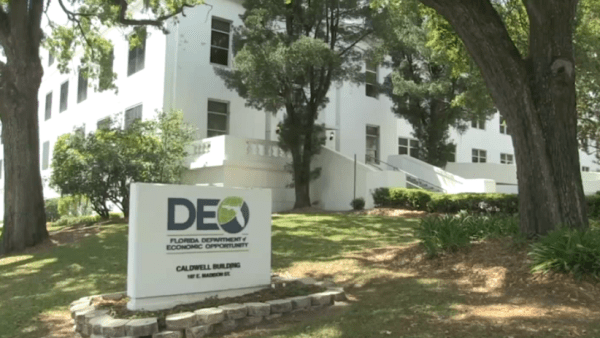 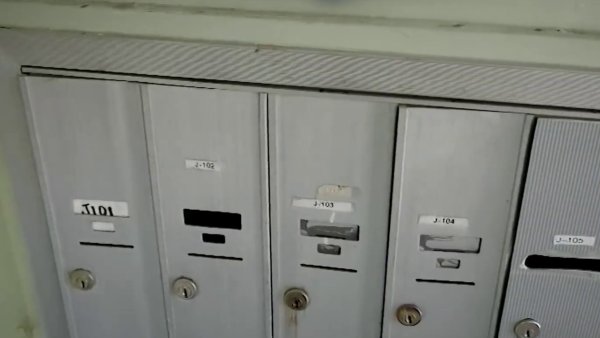 “Parents of kids are ready to get out there, especially right now over the summer,” Avalos said.

Another trend the survey found was reuniting with loved ones, he said.

“The thing that people are missing the most is socializing … with family and friends,” he said. “So here at Travelocity, we’re calling this summer the summer of family reunions because so many people are just ready to get back into it.”

But the pent-up demand will likely mean consumers will end up paying more for that family vacation.

“Summer travel is going to be more expensive,” said Adit Damodaran, an economist for Hopper.com, an app that monitors trip prices to help consumers find the best deals.

According to Hopper, consumers may want to consider traveling domestically later in the summer.

“Right now, June is looking to be the most expensive travel month,” Damodaran said.

Hopper said domestic ticket prices have already jumped 12% since April – a trend that is expected to continue in June, topping out at an average of about $293 roundtrip.

“Those prices have nearly doubled since January,” Damodaran said. “Now, it’s almost $100 a day to secure a rental car.”

Kim Orlando, founder of Travelingmom.com, said now more than ever it is important to research a destination and have a plan B.

“You may need to change on a dime,” Orlando said. “Or stay somewhere else or cancel your trip if you need to for whatever reason.”

While life is getting back to normal, don’t be surprised if you see COVID surcharges on your restaurant bill in some parts of the country, Orlando said.

“Be prepared and ask ahead of time, are surcharges going to show up on my bill and what is the surcharge?” she said. “Is it 4% or 3% and can I decline it and just tip according to how I want to tip?”

For international travel, the experts NBC 6 Responds spoke to recommend booking the week a country or region announces it is opening up to U.S. travelers, in order to find the best deals.

Damodaran said you may want to consider Iceland or Greece for decent deals for more immediate travel. If you plan to travel later in the summer, he said Portugal might be worth looking into.

Here’s how new COVID-19 air travel requirements will affect your next international trip. RELATED: COVID-19: Here’s why the omicron variant is raising concern https://youtu.be/am7yAd3IKO0 The U.S. has updated requirements for international air travel. From testing to mask mandates, here’s what…