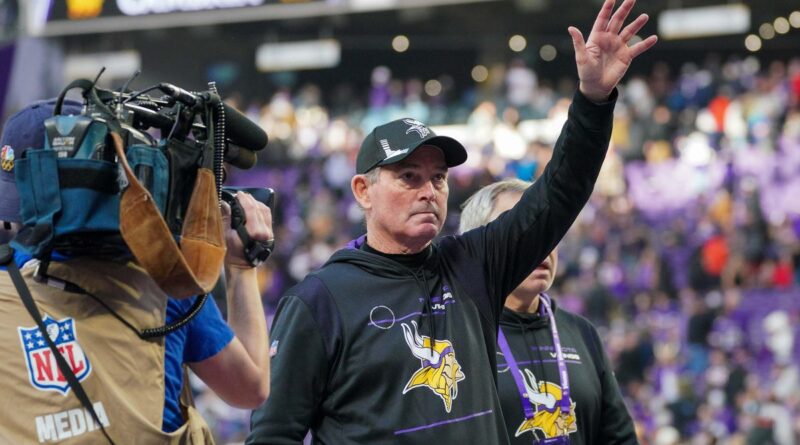 The days right after the NFL regular season ends are ones coaches dread more than any other. It’s the time when teams unhappy with their overall results announce that they’re “moving in a different direction” or “seeking a fresh start” by firing their head coaches (and most likely the rest of the staff).

After the longest season in NFL history, several clubs have already decided they need new leadership to take over in 2022. Here’s a roundup of the NFL coaches who managed to make it to the end of this season, but whose teams decided they won’t be returning for another one.

One day after general manager Dave Gettleman resigned, the head coach he hired two years ago is out of a job as well. Judge came under increasing criticism as the Giants lost their last six games by an average score of 27-9 — and looked inept on both offense and defense.

“I said before the season started that I wanted to feel good about the direction we were headed when we played our last game of the season,” team co-owner John Mara announced on Tuesday. “Unfortunately, I cannot make that statement, which is why we have made this decision.”

Judge finished his first NFL head coaching stint with an overall record of 10-23.

Zimmer was the third-winningest coach in Vikings history, compiling a 72-56-1 record over eight seasons. Despite two division titles, three playoff appearances and at least seven wins in every season, it wasn’t good enough for him to keep his job.

He and general manager Rick Spielman were both fired after Minnesota finished out of the playoff picture for the second consecutive year with an 8-9 record.

“While these decisions are not easy, we believe it is time for new leadership to elevate our team so we can consistently contend for championships,” Vikings owners Zigi and Mark Wilf said in a statement.

The Dolphins started Flores’ third season in Miami 1-7, but caught fire in midseason and won seven in a row to get above .500. A Week 17 loss to the Tennessee Titans put an end to the team’s playoff hopes, but the Dolphins capped the season with a convincing 33-24 victory over the New England Patriots to finish with a winning record.

Unfortunately, it wasn’t enough to save Flores’ job.

In his first stint as an NFL head coach, Flores compiled a record of 24-25.

Nagy’s exit was perhaps the least surprising of them all. Under fire for almost the entire season, the fourth-year coach had to deal with questions and speculation about his job security on an almost-weekly basis.

With the Bears struggling to a 6-11 record, both Nagy and general manager Ryan Pace were fired on Monday.

“That’s real. That’s life. We know our record’s not good enough. You can’t run from it,” Nagy said after Sunday’s season-ending loss to the Vikings.

Nagy was voted NFL Coach of the Year in 2018 when he led the Bears to a 12-4 record and an NFC North title. However, things went steadily downhill — despite a playoff berth last season — and he finished his four-year tenure with a mark of 34-31.

Fangio never had a winning season in his three years in Denver, finishing 19-30 overall. A four-game losing streak to finish the 2021 campaign 7-10 likely sealed his fate. Despite constant issues at quarterback, the Broncos fought hard until the end, falling to the AFC West champion Kansas City Chiefs 28-24 on Saturday.

The team made Fangio’s firing official a day later.

Since winning Super Bowl 50, the Broncos have not been to the playoffs in six years — the second-longest active streak behind the New York Jets. 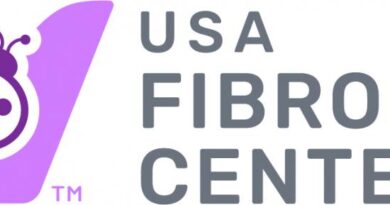 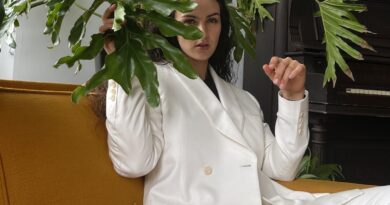 In the Midst of Swim Week, the Tailory Pops Up to Make Suits for Every Body – Miami New Times

A still-raging pandemic, inflation at a near-40-year high and a stalled push for voting rights: Joe Biden’s news conference on Wednesday will feature tough questions for the president on the eve of his one year anniversary in office. RELATED: Biden…