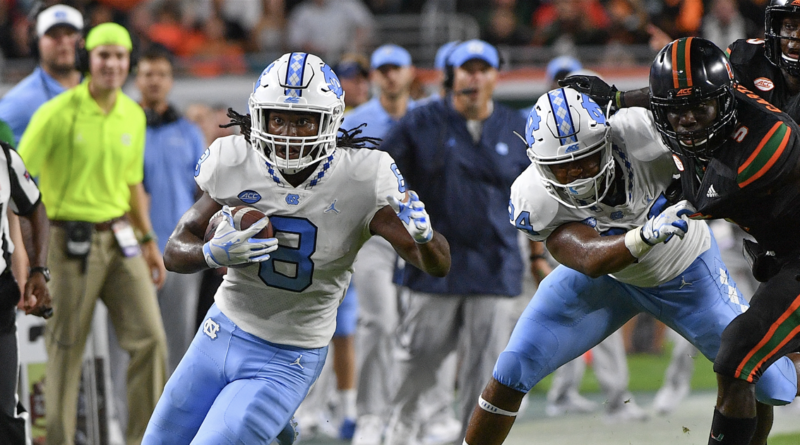 Former North Carolina running back Michael Carter knew he had a chance to erupt for a big game last season against Miami with teammate Javonte Williams, but even the ACC’s most-feared rushing tandem didn’t foresee a record-setting combined total of 544 yards and five touchdowns during a 62-28 victory.

The New York Jets rookie ballcarrier finished with a career-best 308 yards on the ground to highlight his 1,245-yard final season.

“It’s funny I got this crazy story. We’re like man, this is to go to the Orange Bowl. We’re going to Miami,” Carter told the New York Daily News this week. “Last time I went to Miami, I had a good game. I had seven carries like 80 yards. I only played the first half because I had turf toe. I was feeling really good, Vonte was feeling good. I was like ‘Vonte, bruh, we about to go crazy!’

“We had so much to prove and we felt like it wasn’t about Miami, it was can we play our best game as a football team? Miami was a great team. We ran it outside zone, first play of the game. Their defensive ends run straight up the field. I’m just like oh. And their safeties were playing so far back. So when you open up running lanes like that it’s hard for a safety to cover all that ground. Then, first play of the game, I ran for like 12. Then on my second run, I scored. Then Vonte did the same thing. It was like they’re not changing anything. Our offensive coordinator was being smart doing the same thing over and over again.

North Carolina entered that game averaging 218 yards per contest on the ground and the Hurricanes knew the game would be decided at the line of scrimmage. What ensued was the Tar Heels’ most dominant effort up front of the season as Carter and Williams each scored multiple touchdowns and passed the century mark in the first half.

Prior to the game, Miami defensive coordinator Blake Baker admitted that Carter and Williams were a different breed of back.

“They are probably the most explosive offense that we have seen to date,” Baker said. Their running backs are as good as anyone we have seen. They are a great combination of a power back and speed back.”

Get the fastest scores, stats, news, LIVE videos, and more. CLICK HERE to download the CBS Sports Mobile App and get the latest on your team today. 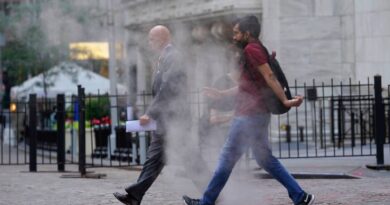 Is Thursday the new Monday? Flexible working is in flux – Miami Herald 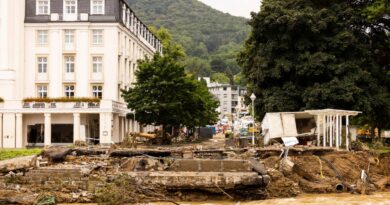