This weekend, two food and wine festivals take over South Florida: Brickell Wine and Food Festival and Las Olas Wine and Food Festival. Plus, Cochon 555’s Heritage Fuego will pop up at the Biltmore, featuring bites from more than 20 local chefs, plus craft cocktails and a selection of sweet treats.
And Chef Adrianne shares her game-day tailgate recipes on the Today show.

Tune in to the Today show on NBC this morning, Friday, November 19, at 9 a.m. to get some great tips on how to make your tailgate more delicious. Miami chef Adrianne Calvo pays homage to the upcoming game that has the Pittsburgh Steelers facing the Los Angeles Chargers with two recipes. Her “outrageous” Italian sandwich pays tribute to Pittsburgh with a hero made with petso, mortadella, capicola, salami, pepperoncini, pepperoni, roasted red peppers, and sliced mozzarella atop crusty ciabatta bread. Serve her  her mac ‘n’ cheeseburger tots, or a queso fundido dip with chorizo that brings a taste of Los Angeles to your game-day viewing party. 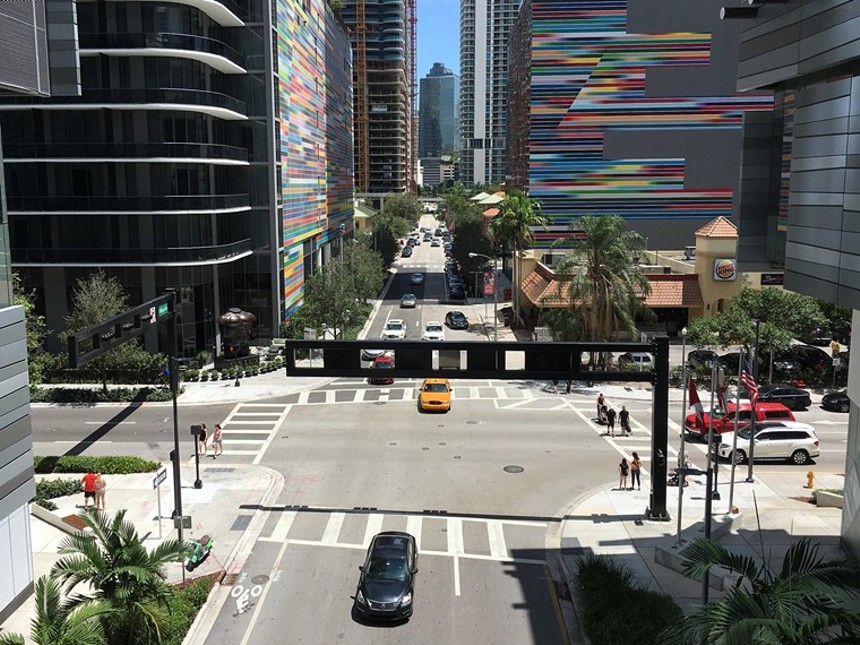 Brickell Wine and Food Festival is happening this weekend.

Highlighting the best of Miami food and drink, the first-ever Brickell Wine & Food Festival debuts this weekend. Through Sunday, take your pick at one of the festival’s curated events and enjoy a “big bite” sampling at every participating restaurant, plus a featured cocktail, wine, or beer. Through Sunday, November 21, in various locations in Brickell; brickellwff.com. Explore events here.

American Social’s wings will be one of the tastings at the Las Olas Wine and Food Festival.

Cochon555 is all about the bacon.

Photo courtesy of Another Wing

The Grammy Award-winning artist and record producer is channeling his entrepreneurial spirit into a new industry, this time as a virtual restaurateur. Miami-based Reef has partnered with Khaled on Another Wing, a delivery-only restaurant that specializes in bone-in and boneless chicken wings in seven signature flavors. Customers can order bone-in or boneless chicken wings in boxes of six to 20 pieces or choose from combos like the ten-piece “All I Do is Wing,” served with fries and a drink, or the 30-piece “Major Bag Alert,” which comes with two sauces, as well as sides, drinks, and dessert. Khaled fans can also pair their wings or tenders with sides like spicy togarashi fries, jalapeño cheese or truffle Parm fries, onion rings, and chocolate chip cookies. Another Wing by DJ Khaled. anotherwing.co. Delivery only.

The Little Things Matter: An Asian American’s challenges in the United States and what she wants – Spectrum News

‘On their own in the middle of a blizzard’: Baby among 4 found dead near US, Canada border – USA TODAY

Four people, including a baby and a teenager, were found dead in frigid weather near the U.S.-Canada border and a Florida