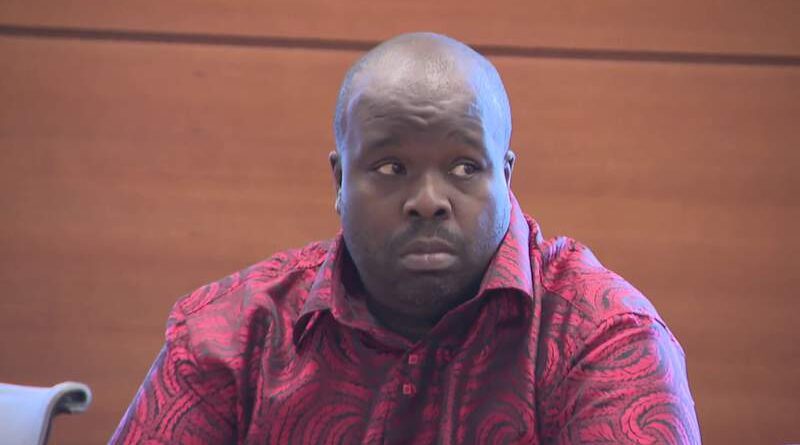 MIAMI-DADE COUNTY, Fla. – The state Supreme Court has officially declined to hear the case of a Miami Gardens pastor who filed a $50 million lawsuit against WPLG, but it’s not over just yet.

The pastor and his attorneys have been ordered to pay more than $70,000 to Local 10 News after Eric Readon lost his appeal.

“Our reporting was accurate and there was absolutely no doubt about it. This case never should have been filed,” WPLG’s attorney, Karen Kammer, said.

Back in 2017, Readon first filed a $12 million lawsuit against WPLG.

He then amended it, suing WPLG for $50 million for defamation, claiming our investigative reports on him ruined his reputation.

“Over the course of four years, we have spent almost 250 hours plus of lawyer time and time of station personnel, money of the station, to try to get rid of a lawsuit that is based on a story that was absolutely true in every respect,” Kammer said.

Readon is the pastor of the New Beginning Missionary Baptist Church.

We have been trying to talk to Readon about his business practices since early 2017.

Last year, Readon’s case against WPLG was dismissed with prejudice.

In the legal world, that means dismissed permanently.

Readon appealed and lost. He asked the Florida Supreme Court to hear his case, but they have now refused.

“The court has said that the station is entitled to attorney’s fees plus interest, and we are in the process of now trying to collect that money,” Kammer said.

It all began in 2017 when several people told Local 10 News that they gave Readon cash deposits to rent homes and buy cars. They said they even loaned him cash for church events, and when things fell through and they demanded refunds, Readon called them and said, “You think you can come after me? You don’t know who you are dealing with.”

“He say he can’t be touched,” one individual said.

As we reported, Readon was court ordered to pay Lorenzo Johnson $9,000, plus interest, after Readon allegedly stole a check out of Johnson’s daycare office, forged it and deposited it.

Then there was 70-year-old Edward Fuller, who claimed Readon made himself a contractor on a house Fuller was building.

Fuller claims Readon persuaded him to sign over the deed to the house “temporarily” so they could get loans.

Fuller says Readon then sold that house for $380,000 without telling him or giving him a cent.

“Were you more trusting of him because he was a pastor?” Local 10 News investigative reporter Jeff Weinsier asked.

Readon’s attorney, Andrew Kassier, argued in court after court that any business Readon was involved in, he wasn’t doing in his capacity as a pastor and that we never should have referred to him as a pastor in our stories, even though the church address is used as his business address.

“Every court that he brought that argument to said, ‘No, It’s true,’” Kammer said. “Regardless of whether you think you did it inside the church or outside the church, you are a pastor. The station can’t be sued or held liable for calling you a pastor because that’s what you admit you are.”

We asked Readon for comment again this week, and again he refused.

In an email, Readon thanked us for making him “a household name.”

“You have no clue how much you have helped me putting so much attention on it the world know me now lol,” he wrote.

He also said he’s writing a book and claims to be filing another lawsuit.

“We will and are prepared to pay the toll and let’s get ready for a new fight,” the email read.

Readon is currently being sued civilly in Broward County Court for fraud after the owner of a Davie home claims he forged documents and stole the deed to her home. We will keep you posted on that. 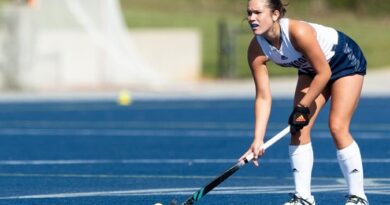