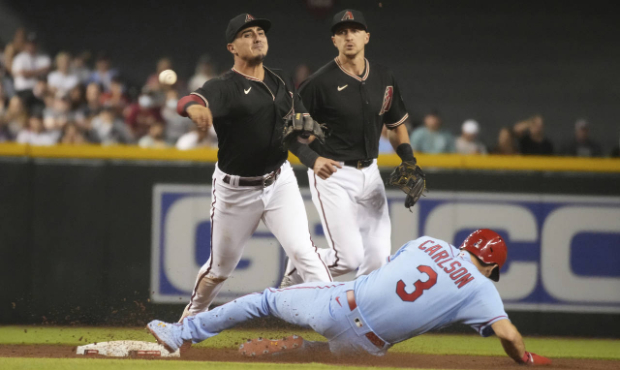 PHOENIX – The struggles continue for the Arizona Diamondbacks, who extended their current losing streak to an unlucky 13 games with a 7-4 loss to the St. Louis Cardinals on Saturday night at Chase Field as they drift closer to the type of history you never want to make.

The last time the D-backs won a game was two weeks ago to the day on May 15 against the Washington Nationals. Since then, they have been outscored 77-34 by their opponents during their losing skid.

“It’s all frustrating and there’s a lot of things we can do better,” manager Torey Lovullo said during the postgame Zoom call.

Starting pitcher Seth Frankoff had issues with control that started with the very first batter when he hit second baseman Tommy Edman with a pitch. Edman scored on a Yadier Molina RBI single.

Defensively, the D-backs couldn’t seem to make a play to bail Frankoff out. Despite only having two errors, there were multiple missed opportunities in the infield for double plays and outs that were missed.

Those missed opportunities snowballed quickly on Frankoff and the D-backs in the third inning. He gave up a single to Edman, a walk to Paul Goldschmidt and hit Nolan Arenado with a pitch to load the bases. The result was a two-RBI single by Molina followed by a two-RBI double off the bat of Tyler O’Neill.

“I think there was a couple of extra outs that we gave them that led to a big crooked number,” Lovullo said. “We got to tighten that up. We got to tighten up those parts of the game we’re very, very good at it, especially defensively.”

The Cardinals put five runs on the board in the inning that put the game out of reach for the D-backs’ offense. O’Neill added a solo home run off Frankoff in the fifth, his third of the series.

Frankoff lasted five innings and gave up seven earned runs on seven hits with four walks. He struck out five.

“Seth gave us five innings. I felt like at times he started getting in a little bit of a rhythm and threw the ball OK,” Lovullo said.

“I think that big five-run third, although he didn’t throw a lot of pitches, I think that took a lot out of him.”

Arizona didn’t register their first hit against Cardinals starting pitcher Adam Wainwright until the fourth inning on a one-out double by Eduardo Escobar, who continues to tow the offensive load consistently as of late.

Escobar has hit safely in 13 of his last 14 games with two doubles, five homers and 17 RBIs over that span.

The D-backs offense woke up in the fifth. Pavin Smith had a leadoff single and Stephen Vogt brought him home with a two-run dinger — his fourth of the year — for the team’s first runs.

Smith went 3-for-4 with three singles and a run scored. It was his fifth straight multi-hit game.

In the sixth, the returning Christian Walker in his first game back since coming off the 10-day IL (oblique injury) drove in Escobar and David Peralta with a two-RBI single to cut the deficit to three, but that’s as close as they would get.

The bullpen continues to shine and didn’t allow a run, giving the D-backs a chance to climb back into the game. But they were once again behind before a single at-bat and couldn’t catch up.

“We know we have to score to win,” catcher Stephen Vogt said when asked about the team being behind early and often during this losing streak.

“Obviously, no matter what side of the ball you want to talk about, whether it’s hitting, defense, pitching — we just need to get better. Bottom line,” he added. “You can’t blame one side or the other. This is a group effort. When we win, we win together. When we lose, we lose together.”

The D-backs will look to end this string of losses on Sunday in the finale of their four-game series with the Cardinals. Matt Peacock will get the start for the D-backs, his third of the year. He is 1-1 with a 4.91 ERA and 15 strikeouts in 22 innings pitched this season. 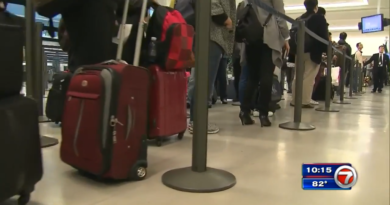 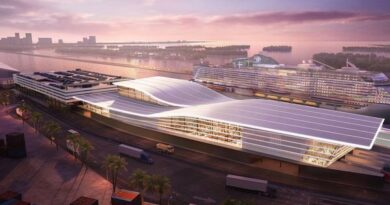 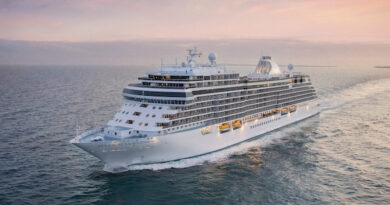